The right to vote in a free and fair election is considered one of the cornerstone rights of democracy – a hard-won, lengthy fight for certain groups of society to achieve equality in voting rights. Yet, despite the efforts to achieve this right, the issue of voter turnout in UK elections has been a challenge that has plagued the government for years – particularly since voter turnout peaked at 84% in 1950 and has been steadily declining ever since.

Read the paper to learn how current efforts to modernise the voting system and encourage greater turnout at the polls through a more flexible approach to voting, with the support of technology, could help bring the ballot box closer to home.

Complete the form to download your copy of our guide 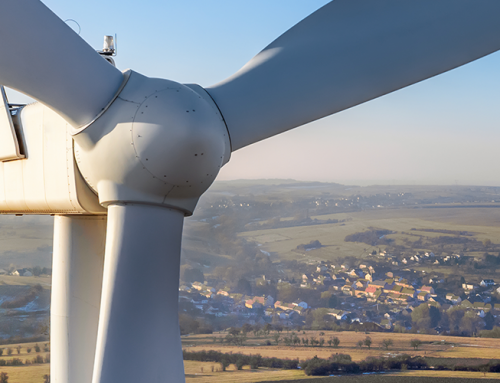 Are you ready for next-day switching? 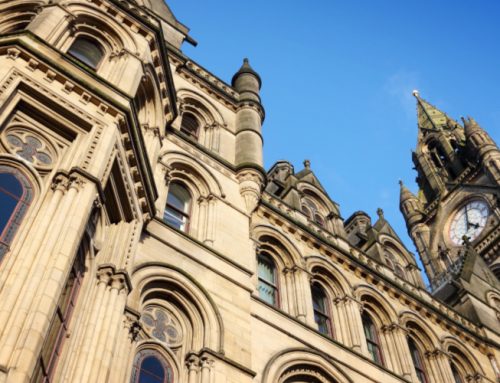 Move to the cloud: unlock enhanced resilience and availability 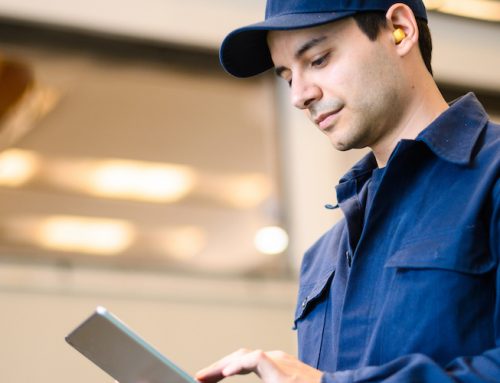 8 Questions to ask when looking to deploy a CAFM system 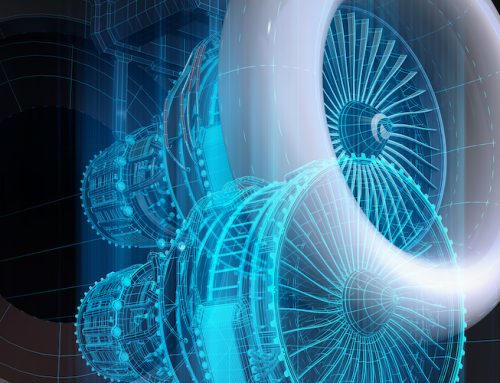 From zero to hero: How automated tag management helps digitalisation to deliver 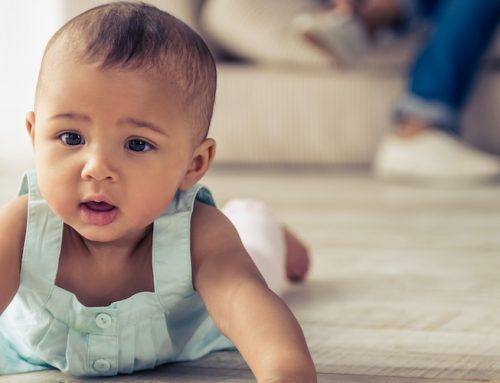