By having this consistent, named and SFRS-coded virtual street segment data shared across the three control hubs, we can ensure that we rapidly get the nearest appliances to the incident.

Scottish Fire and Rescue Service (SFRS) is the fourth largest fire and rescue service in the world. As a national organisation, it delivers front-line services from three strategically positioned hubs in the north, west and east of the country – all of which need the same accurate location data to operate efficiently.

Scotland’s roads span a total of 55,000 km, with some highways stretching from one side of the country to the other, potentially crossing two or three of the control hub regions. When incidents occur on the highways, SFRS needs to quickly identify the fire crews nearest to the section of highway where the incident has occurred, frequently deploying appliances on both sides of the carriageway.

With Scotland’s highways spanning vast distances, it’s essential to break these down into identifiable sections between each junction, and in each direction

The three control hubs operated by SFRS – East (Edinburgh), North (Dundee) and West (Johnstone) – all currently operate their own mobilising systems. While they plan to migrate to one shared mobilising system in the future, the challenge lies with being able to identify stretches of rapid transit routes between junctions and in both directions of travel. Although not physically defined, these sections are critical and need to be identified across all control hubs and their systems.

Previously, with each control hub having to create these sections in their individual mobilising systems, sharing this data with other systems – such as the gazetteer or the other control hubs – wasn’t possible. With the section names siloed in this way, the SFRS may not always be able to identify the nearest fire crews to an incident.

Based on this critical requirement to dissect the roads, Idox worked with SFRS to develop the capability of adding virtual street segments to the Bluelight gazetteer (Aligned Assets platform). The fire and rescue service used this feature to dissect all the rapid transit routes, naming each section in each direction of travel, and assigning them with the code ‘SFRS’ so the control hubs know they have been created internally.

Constructing and storing these local-only streets in the gazetteer means they can be easily shared with the three control hubs’ mobilising systems. The data is clearly identifiable as having been created internally, and it remains consistent within their systems when the AddressBase Premium updates are imported. Once the new single mobilising system is embedded, the gazetteer will share this same data with that system.

Reaching an incident on the rapid transit routes in the quickest time possible is vital for optimising the potential of a positive outcome for those involved. In an emergency – response times are critical.

Lynn Oliver, Gazetteer Watch Commander, SFRS comments: “Our Firefighter Control staff work tirelessly to ensure that all emergency incidents can be dealt with effectively and efficiently, concentrating resources where they’re most required.

“In responding to incidents of road traffic collisions or other emergency incidents on roadways, we may need to send a dual response on the rapid transit routes depending on incident type.

“By having this consistent, named and SFRS-coded virtual street segment data shared across the three control hubs, we can ensure we rapidly get the nearest appliances to the emergency incident. Being able to identify highway sections in each direction enables us to get there quicker.”

By sharing this virtual street segment data across the three control hubs SFRS can ensure it is configured consistently for the new single mobilising system which they aim to have in place by next year.

In addition to mobilising the nearest crews to an emergency scene, as all the information is being managed by the one central gazetteer team, the accuracy for reporting will be greatly enhanced. This global view of the data will enable SFRS to identify common incident hotspots, enabling them to manage the concentration of appliances in specific areas.

This advanced feature on the gazetteer will significantly contribute to SFRS’s ability to deploy the nearest fire crews to a scene, identify accident hotspots and therefore better plan the location and concentration of its appliances. 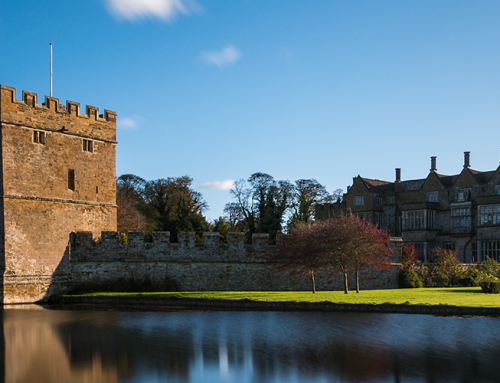 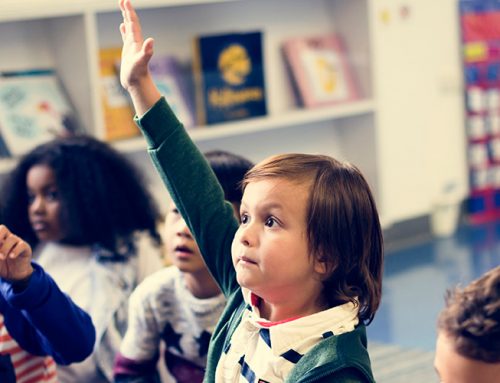 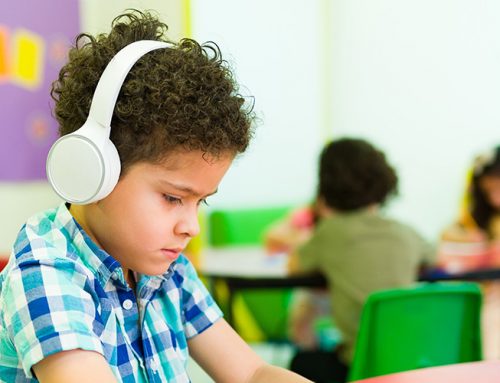 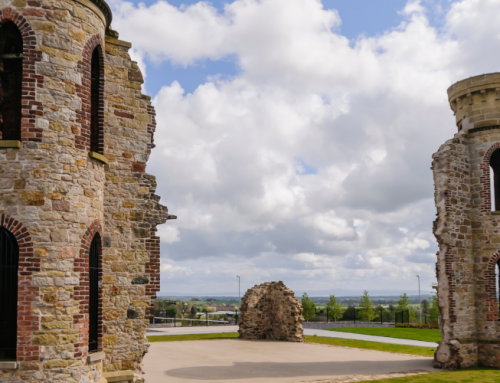 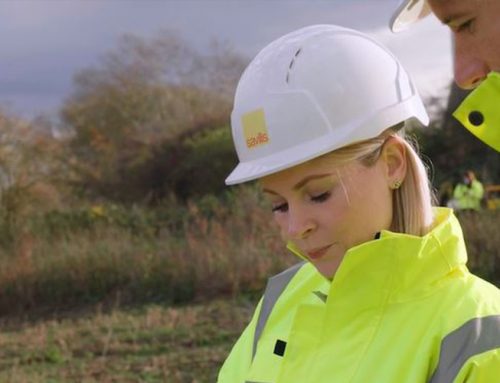